David A. Torres earned his Bachelor of Arts degree in Public Administration from Cal State University, Fresno and his Juris Doctorate degree from Gonzaga University School of Law in Spokane, Washington.

Torres is an AV Preeminent rated California attorney, which is the highest rating any attorney can receive by both his peers and judges. Torres has practiced both state and federal criminal defense law for over thirty years, he has tried over 180 felony trials to verdict and has argued successfully before the California Supreme Court (Cowan vs. Superior Court, (1996) 14 Cal.4th 370). His law firm has now assumed the name Torres|Torres-Stallings, A Law Corporation, since naming his daughter, Alekxia Torres-Stallings as his law partner in January 2020.

Mr. Torres is past President of the Kern County Bar Association and in 2010 was awarded the KCBA Bench and Bar Award, the highest award given by the local bar association. In 2013, Mr. Torres was awarded the Distinguished Alumni Merit Award from Gonzaga University, this award being one of the highest honors awarded to an alumnus who reflects the University’s commitment of “service to others.” Torres also serves on the Law School’s Board of Advisors.

In 2012, Mr. Torres was elected by attorneys within the San Joaquin Valley to serve a term as Trustee for the State Bar of California and Chaired their Admissions and Education Committee (2012-2015). He is currently a member of the California State Bar Committee of Bar Examiners and in 2008 was appointed by California Governor Jerry Brown to serve on the Central Valley Judicial Selection Application Committee which assists the Governor in vetting judicial candidates from all counties between Kern to Sacramento.  In 2015, the Governor appointed him to the Fair Board for the 15th Agricultural District where he still serves. In 2009, Torres was honored as Democrat of the Year by the Democratic Central Committee and the same year was honored as Kern County Hispanic Chamber of Commerce Businessman of the Year. Since 2015, Torres has been a member of the Bakersfield College Pre-Law Advisory Committee (2+2+3 program), and is also involved with the CSUB Pre-Law program.

Mr. Torres holds the rank of Colonel in the California State Guard, having served in the US Army Reserve, Judge Advocate General’s Corps.  He began his military career with the United States Marine Corps Reserve where he was Honorably Discharged after 4 ½ years of service and was later commissioned as a 2nd Lieutenant in the United States Army as an Infantry Officer and earned his Airborne wings. Mr. Torres has nearly 40 years of military service.

In 2003, Torres drafted and published the Expedited Citizenship Program for the US Army Reserve.  The program, which assists “Green Card” military members become US citizens within 90 days, was later adopted by the Departments of the Army, Navy and Air Force. The following year, the American Bar Association recognized then MAJ. Torres and his staff with the Legal Assistance Military Personnel Distinguished Service Award. In 2021, COL. Torres was again awarded the ABA LAMP for his work in leading a team of volunteer Judge Advocates which assists Soldiers/combat veterans who are legal residents become naturalized citizens.

In August 2020, Torres, along with Jay Tamsi, HA Sala and the Kern County Hispanic Chamber of Commerce,  joined forces to create the Covid-19 Latino Task Force initially, to bring awareness of the coronavirus to the Latino community.  As the task force evolved, its mission rapidly expanded to include all citizens of Kern County because of the need to educate and protect the citizens of this county. Since its creation, Torres has appeared in numerous television commercials and interviews in both English and Spanish mediums, informing the public about the need to remain Covid free and the importance of washing hands frequently, maintaining social distancing and avoiding large gatherings. Torres continues to volunteer his time at testing sites and numerous mass vaccination sites sponsored by the task force. In July, 2022, Torres | Torres Stallings was selected by the statewide California Hispanic Chamber of Commerce Central Region Business Award which recognized an exemplary Hispanic small business that “makes significant contributions to the advancement of our communities.” 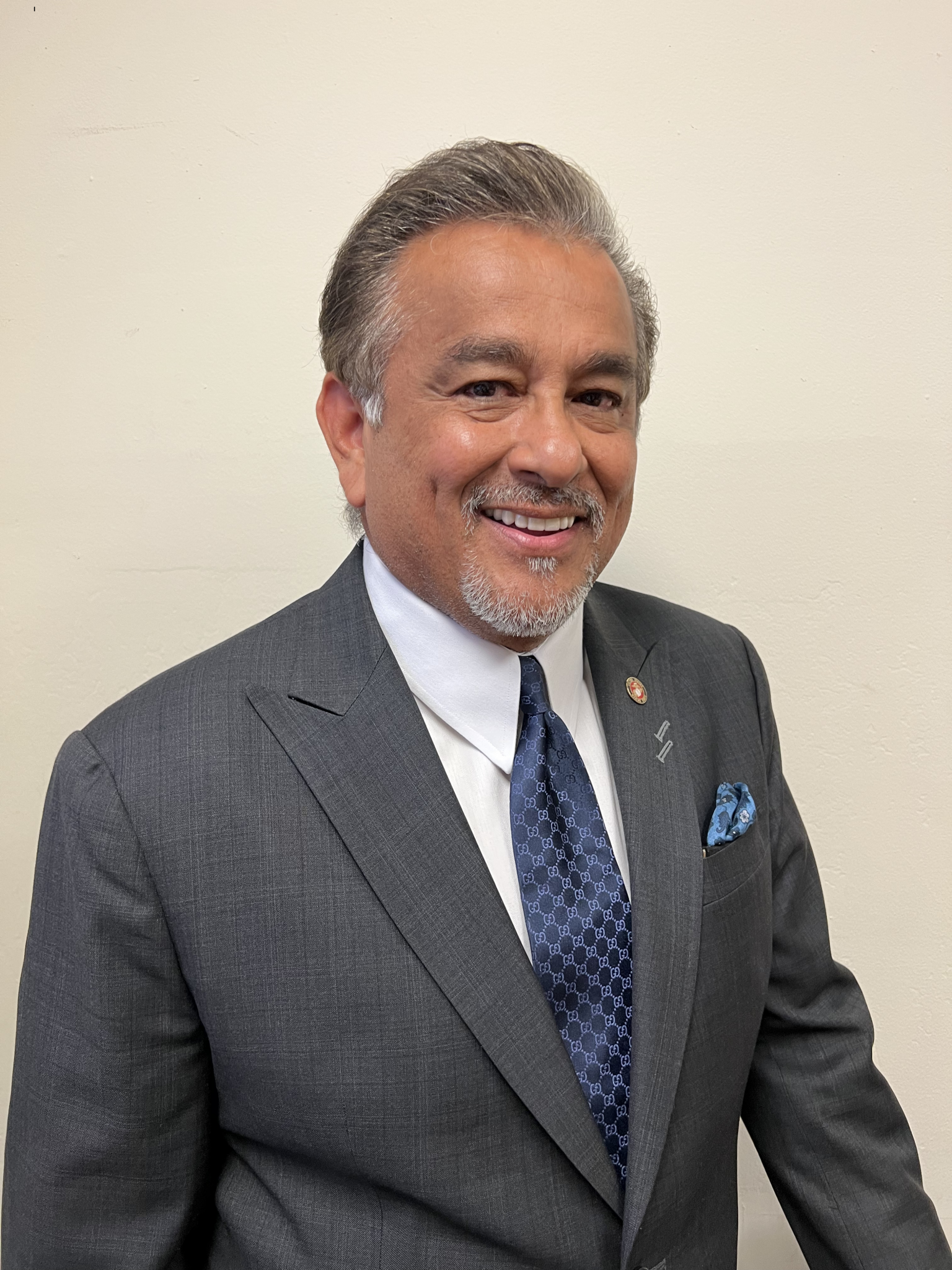