Garner Weng is a partner with Hanson Bridgett LLP, where he is Co-Chair of the Intellectual Property Practice. A practical yet creative lawyer, Garner has a multifaceted practice that encompasses intellectual-property strategy, transactions, and disputes, focused on solutions tailored to clients’ specific goals.

Garner has long been passionate about diversity, equity, and inclusion work. In the community, he has served as Co-Chair of the Board of the California Minority Counsel Program and as President of the Asian American Bar Association of the Greater Bay Area; and he served on the National Advisory Board for the Project on New Definitions of Merit: Measuring and Predicting Lawyering Competencies—this was a research project led by Professors Marjorie Shultz and Sheldon Zedeck to investigate new tools for predicting lawyer performance as a way of broadening approaches to law-school admissions and increase diversity in the profession. Garner has also been named to the California Minority Counsel Program Diversity Leader Hall of Fame and recognized by the Minority Bar Coalition with the Unity Award.

Additionally, Garner has written and spoken on DEI issues, particularly relating to the legal profession. His article titled Racial Bias in Law Practice appeared in CALIFORNIA LAWYER; and among his other publications are Look at the Pretty Colors: Rethinking Promises of Diversity as Legally Binding, published in LA RAZA LAW JOURNAL, and How Stella Got Her Character, published in BERKELEY WOMEN’S LAW JOURNAL. His speaking engagements have addressed DEI in law firms, DEI in corporate legal departments, mentorship, and stereotypes and implicit bias. He has spoken before or on behalf of the American Bar Association, State Bar of California, Bar Association of San Francisco, Continuing Education of the Bar, Practising Law Institute, Law Firm Leadership Summit, California Minority Counsel Program, Minority Corporate Counsel Association, Hispanic National Bar Association, Indiana University, HP, Agilent, eBay, and Wells Fargo Bank, among others.

Within Hanson Bridgett, Garner has been active in shaping the firm’s DEI practices and served in a number of leadership roles over the years, including longtime service on the Management Committee, service as a principal author or contributor to several firm strategic plans, leadership on firm efforts in innovation, technology, and organizational health, service on the Recruiting Committee, and Chair of the Emerging Companies Practice. 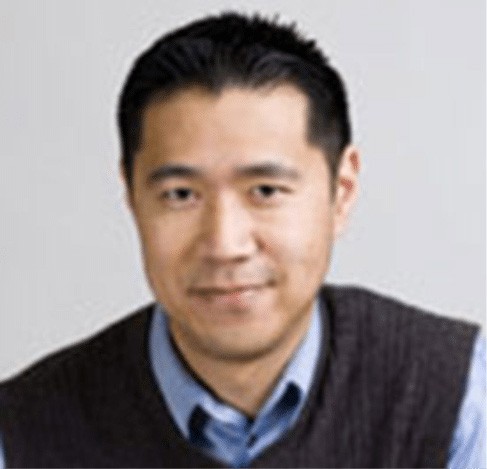