John Trasviña is the immediate past dean of the University of San Francisco School of Law.  As dean from 2013-2018, he was instrumental in starting its Immigration Law Clinic and making it the nation’s second most diverse law school.  Previously, he served in the Obama Administration as the Assistant Secretary for Fair Housing and Equal Opportunity in the U.S. Department of Housing and Urban Development and in the Clinton Administration as Special Counsel for Immigration Related Unfair Employment Practices. His civil rights record includes serving as President and General Counsel of the Mexican American Legal Defense and Educational Fund (MALDEF) in the 2000s.

A native San Franciscan, Trasviña is a graduate of Harvard University and Stanford Law School.  In addition to California Law, he is president of the Lowell High School Alumni Association and Counselor to the U.S. Senator Paul Simon Public Policy Institute at Southern Illinois University. He is Past President of the Harvard Club of San Francisco and Hispanic Bar Association of Washington D.C. and was a member of the San Francisco Elections Commission, ABA Commission on Immigration, and Conference on Asian Pacific American Leadership. 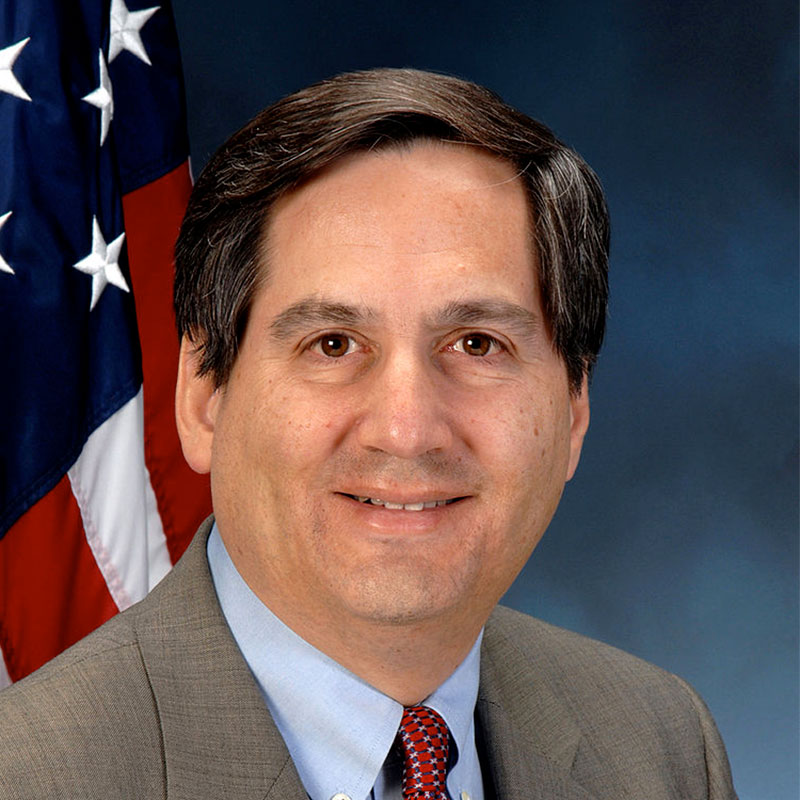