Kevin R. Johnson is Dean, Mabie-Apallas Professor of Public Interest Law, and Professor of Chicana/o Studies. He joined the UC Davis law faculty in 1989 and was named Associate Dean for Academic Affairs in 1998.  Johnson became Dean in 2008.  He has taught a wide array of classes, including immigration law, civil procedure, complex litigation, Latinos and Latinas and the law, and Critical Race Theory.  In 1993, he was the recipient of the law school’s Distinguished Teaching Award.

Dean Johnson has published extensively on immigration law and civil rights. Published in 1999, his book How Did You Get to Be Mexican? A White/Brown Man’s Search for Identity was nominated for the 2000 Robert F. Kennedy Book Award.  Dean Johnson’s latest book, Immigration Law and the US-Mexico Border (2011), received the Latino Literacy Now’s International Latino Book Awards – Best Reference Book.  Dean Johnson blogs at ImmigrationProf, and is a regular contributor on immigration on SCOTUSblog.

A magna cum laude graduate of Harvard Law School, where he served as an editor of the Harvard Law Review, Dean Johnson earned an A.B. in economics from UC Berkeley, graduating Phi Beta Kappa.  After law school, he clerked for the Honorable Stephen Reinhardt of the U.S. Court of Appeals for the Ninth Circuit and worked as an attorney at the international law firm of Heller Ehrman White & McAuliffe. Dean Johnson has served on the board of directors of Legal Services of Northern California since 1996 and currently is President of the board.  From 2006-11, he served on the board of directors of the Mexican American Legal Defense and Education Fund, the leading Mexican-American civil rights organization in the United States.

Dean Johnson is the recipient of many awards and honors, including the Association of American Law Schools Minority Groups Section Clyde Ferguson Award (2004), the Hispanic National Bar Association Law Professor of the Year award (2006), the National Association of Chicana and Chicano Studies Scholar of the Year award (2008), the Central American Resource Center (CARECEN) Romero Vive Award (2012), and the Centro Legal de la Raza Outstanding Achievements in the Law Award (2015). In 2003, he was elected to the American Law Institute. 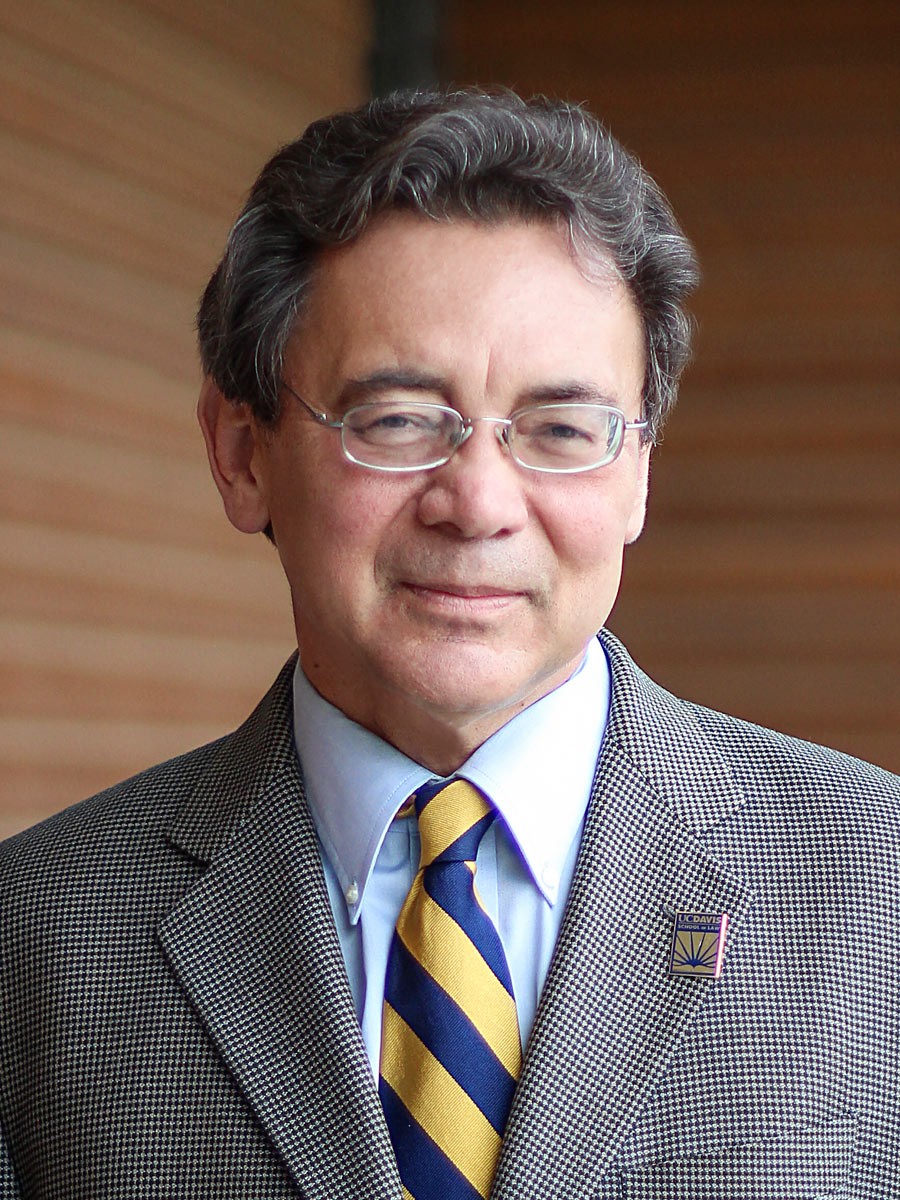