Pamela has been a mediator, arbitrator, counselor and litigator with extensive experience in higher education, employment, civil rights, and commercial matters. She most recently was a partner with Warner Norcross & Judd, where she chaired the firm’s Higher Education Practice Group. Pamela provided dispute resolution services as an advocate and as a neutral mediator and arbitrator in litigation and pre-litigation matters. Having been a former federal defender, Pamela has conducted numerous internal investigations. She is active in the American Bar Association, where she currently serves on the Board of Governors.  She has also served as Chair of the Section of Dispute Resolution, and has acted as the DR Section’s Delegate to the ABA House of Delegates since 2000. Just prior to serving an earlier term as a member of the ABA Board of Governors, Pamela in 2013 traveled to Guantanamo Bay, Cuba as the ABA’s official observer of trial proceedings for the alleged organizers of the 9/11 terrorist attacks in New York City and Washington, DC. She was one of only eight NGO observers allowed to observe the proceedings. She has received numerous awards, including the Nanci S. Klein Award from the Michigan State Bar, the YWCA’s Lifetime Woman of Achievement Award, and the Woman of Courage and Achievement Award from Michigan Women’s Foundation.  She has twice been named a Michigan Lawyer of the Year.  Pamela taught mediation and negotiation in law school, and is the author of a book and numerous articles on dispute resolution. 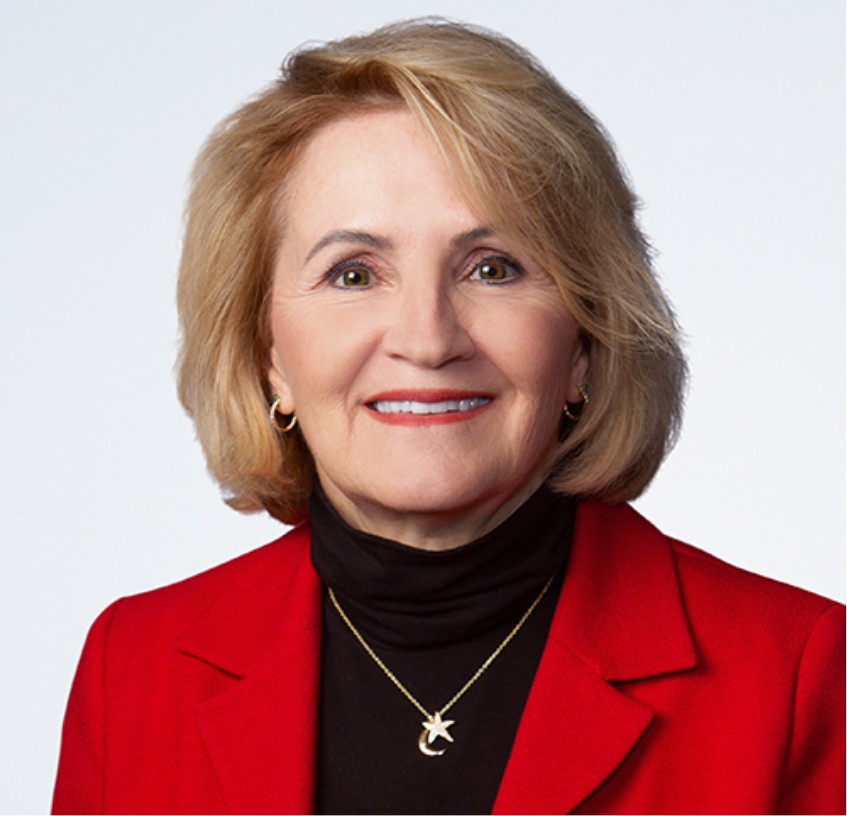