Cheryl E. Amana Burris was a Professor of Law at North Carolina Central University School of Law for 35 years. Her speciality was Family Law. Additionally she taught Property and rotating seminars in Bioethics, Children and the Law and Reproductive Rights.She has served as senior consultant with the Law Offices of John L. Burris since 2002.  She received her undergraduate education at Rutgers University (BA 1973).  She received her juris doctorate from the University of Pennsylvania School of Law (1977) and her Masters of Law (LL.M. 1990) from Columbia University School of Law, Graduate Division, where she successfully completed the course work for the doctorate of jurisprudence (SJD 1990).

Prior to coming to North Carolina Central University, Professor Amana Burris was a senior assistant to Attorney Willie L. Brown Jr., who during her tenure became Speaker of the California State Assembly.  She has served as a judicial law clerk and represented the City of Philadelphia as an Assistant City Solicitor. Professor Amana Burris has written and lectured in the field of reproductive rights. During her career she has served on a number of community boards including the Board for the Department of Social Services for Durham County; the Governors Committee on Infant Mortality; the Planned Parenthood Board for Durham/Orange Counties (served as vice-president); the NARAL NC  Board, and the Board for the Center for Child and Family Health-North Carolina (CCFHNC) (served as president). She is a co-founder of the Center which is a collaborative effort of North Carolina Central University, Duke University and the University of North Carolina at Chapel Hill and which addresses child maltreatment. She assisted Chancellor Julius L. Chambers during his tenure as Chancellor of the University. She and her husband, Attorney John L. Burris, have funded an endowed trust that will benefit the CCFHNC as well as a student at NCCU who became a parent during high school and who intends to become an attorney. Professor Amana Burris is currently a Court Appointed Special Advocate with the Alameda County CASA program.

Professor Amana Burris has received numerous awards throughout her career. Among the many include being selected as a fellow for the sixth annual medical institute for law faculty at the Cleveland Clinic; honored as a recipient of the Torchbearer and Trailblazer award from the North Carolina Equity Women of Color Program; recognized by the North Carolina Human Relations Commission with the Governors Citizen of the Year Award for Exemplary Service by an Individual in the Area of Human Rights and chosen as the Woman of the Year by the Chapel Hill Womens Center. She was selected to be the Charles B. Bretzfelder Constitutional Law Scholar at Columbia University School of Law Graduate Division. In 2010 the NCCU Women’s Caucus established an award in her honor which is given annually to a faculty member  for distinguished service to the Law School. 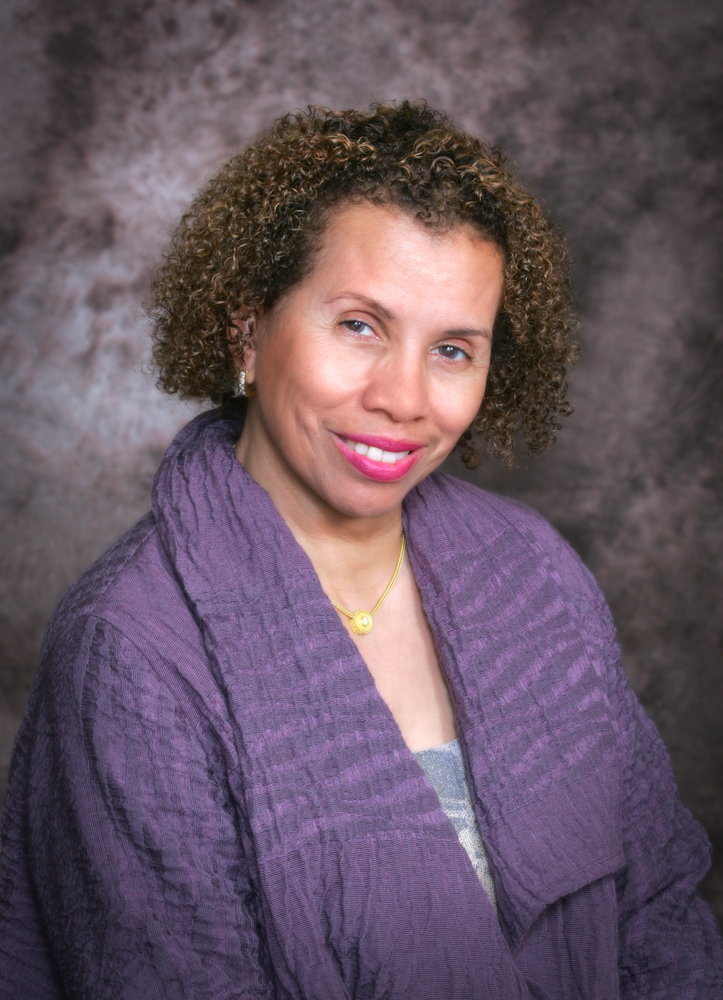