Ashley is considered the Diversity Pipeline Guru for the legal profession in California. As a member of the State Bar of California’s Board of Governors, she chaired the Diversity Pipeline Task Force in 2007, which jump-started the pipeline work in this state. Ashley founded and created the Council on Access and Fairness with the State Bar of California – now a leader in legal diversity across the nation. She was also the first President/CEO of California ALL, and the first Executive Director of California LAW, two non-profit organizations with a mission to diversify the legal profession through the educational pipeline.

Ashley’s first career was as a nurse and nursing professor. She became a lawyer at the age of 40 and was a litigator for 15 years before returning to her alma mater as the Assistant Dean for Career Services. She was the first Division Chief Diversity Officer for CalPERS. Ashley has had numerous leadership roles including being past president of the Asian Pacific Bar of Sacramento, National Asian Pacific American Bar Association, and Legal Services of Northern California. She was a member of the American Bar Association’s Board of Governors and chaired the Public Service and Diversity Committee of the BOG. She led the restructuring of the Goal III Diversity entities. She also chaired the Women of Color Committee for the Commission on Women and the chaired the Council on Racial and Ethnic Diversity in the Educational Pipeline. As the current chair of the ABA’s Public Education Committee, she has the privilege of working on national civics education projects, Law Day, Silver Gavel Awards, the National Civics and Law Academy and other projects for teachers and students.

Ashley worked with the California Legislature in inserting diversity and inclusion language in the State Bar’s 2018 Fee Bill. The recipient of numerous awards including the ABA’s prestigious Margaret Brent Women Lawyers of Achievement award in 2020. A NAPABA Trailblazer recipient, she received the inaugural Excellence in Civics Engagement Award from the California Lawyers Association. Now retired, she devotes her time to diversity in the legal profession and world travel. Three grandchildren make life rich and active. 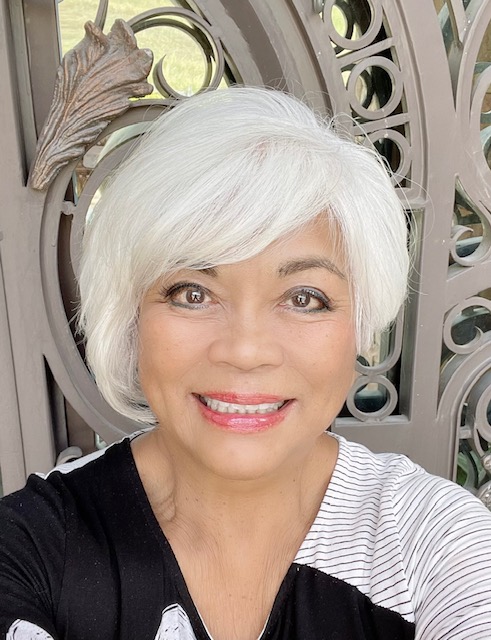